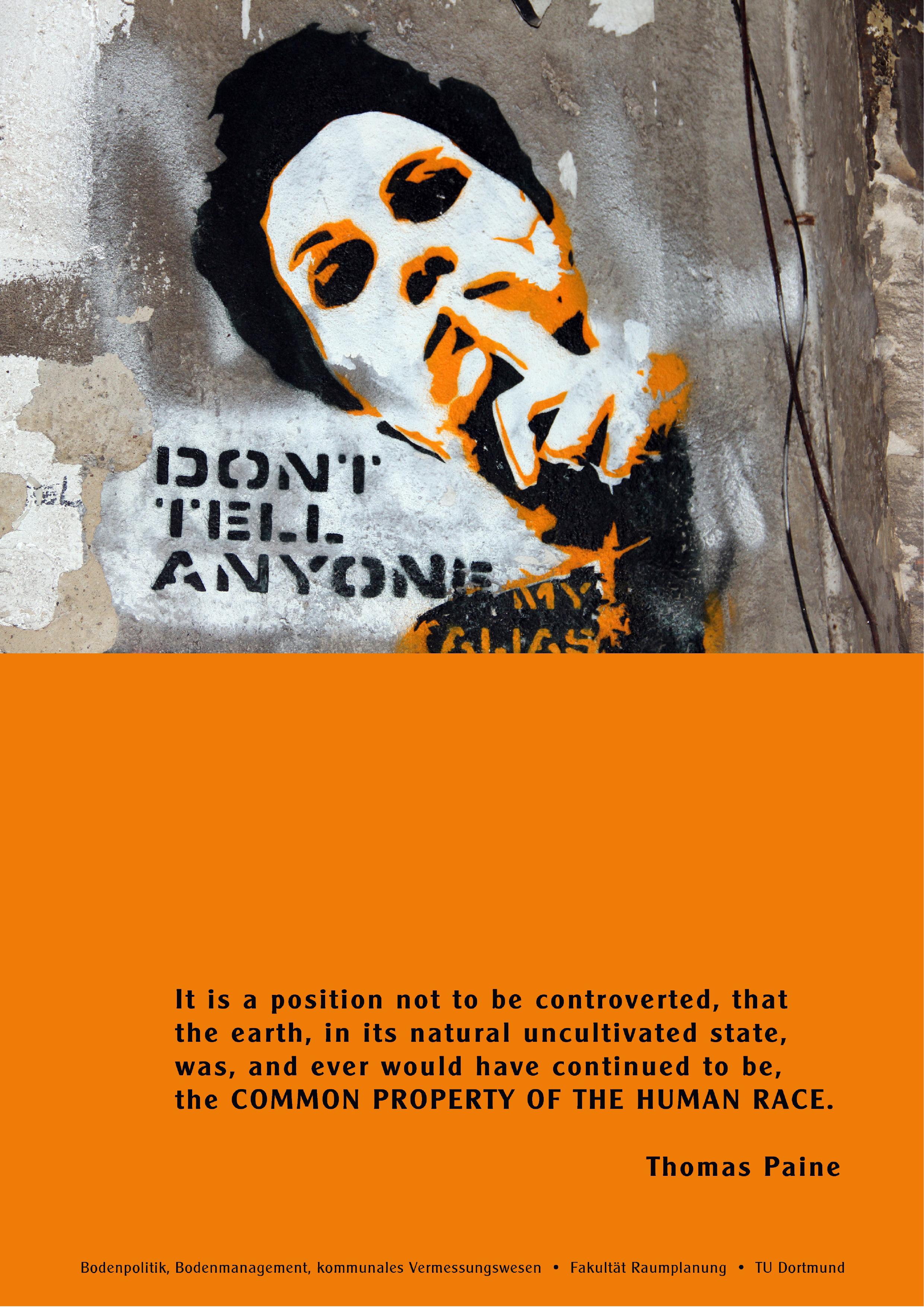 The city of Bangalore came up with a draft structural plan 2031 to accommodate the emerging challenges of urban growth, congestion and environmental concerns through planning and regulation. In the decade 2000-2010, when the city opened itself to the booming IT industry, its developmental response to the pressures of growth has been through policy measures like airport relocation, introduction of metro rail, satellite township development, traffic improvement projects and revenue layout development. This paper focuses on regulatory evolution in the period 2000-2015 and the way the city regulations changed to accommodate this process. The study attempts to understand what drives planning regulations in Bangalore. The literature on the changes in planning laws in capitalist contexts such as European cities informs us that demands for changes in planning were made by creative class and the political class responded to the same in the interest of the city. In this backdrop, we examine the impact of private sector participation in the city planning and regulation in Bangalore city. Through an analysis of recent changes in the planning laws and the infrastructural regulations, we argue that rent-seeking interests engineered through the nexus of politician-realtor class have driven the regulatory changes in Bangalore.