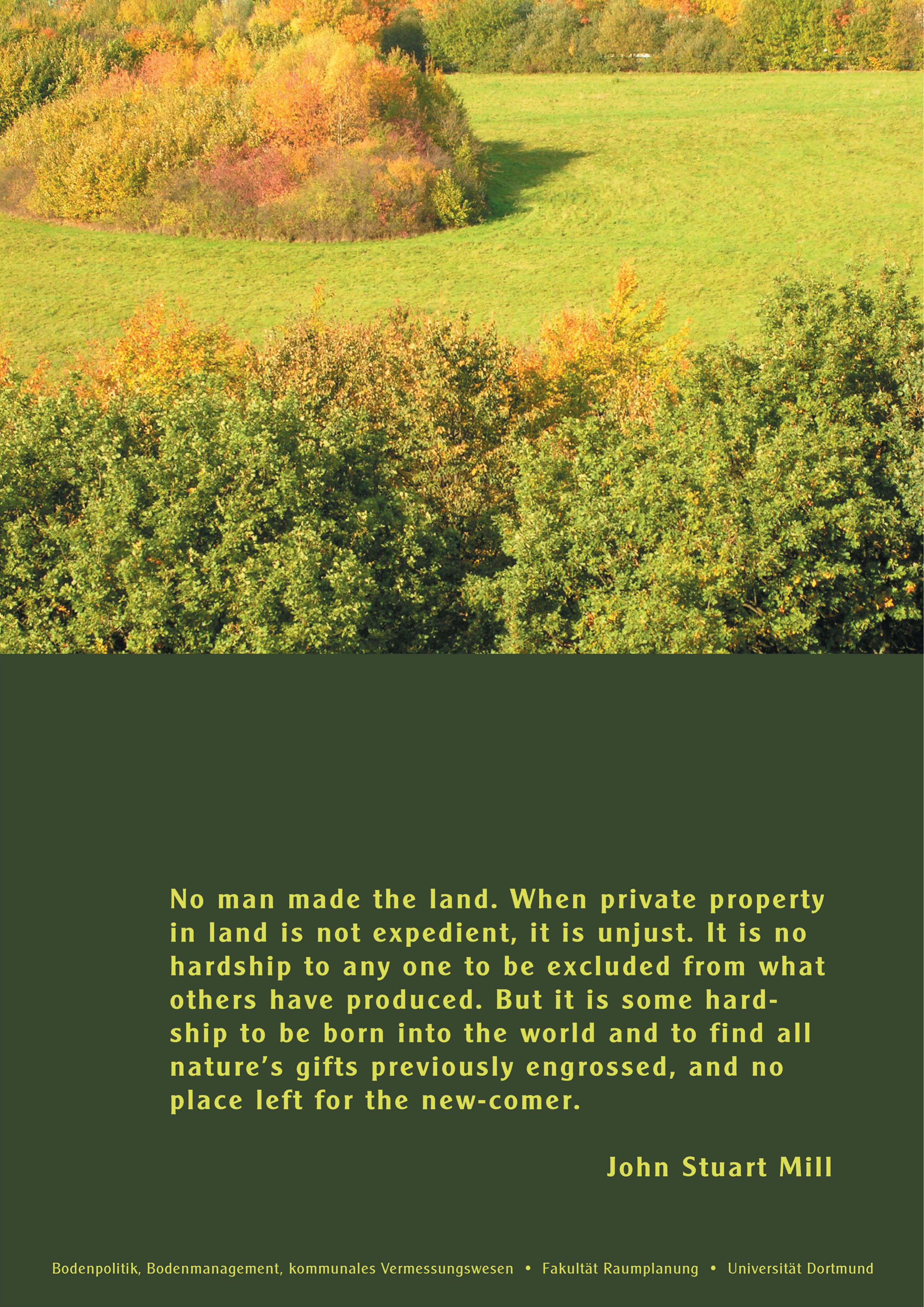 Historically, Chinese residential housing was social welfare in nature, and the state mostly bore the social obligations rather than gaining any profit from it. Work units, as the most important social welfare engine in the society, helped to relieve the states burden of providing social welfare to urban residents. The practice of the central state government subsidizing low-income residents or residential developers also conformed to the social norm.After 1978, Deng Xiaoping launched a series of drastic land use and housing reforms and eventually transformed the picture of Chinese social welfare. During these land use rights reforms, Chinese land ownership and property rights again played a role of instrumentality to achieve the states goal to strengthen state land ownership. These reforms have produced significant problems, such as that Chinese state government has completely abandoned their social obligations as both landowners and land regulators.