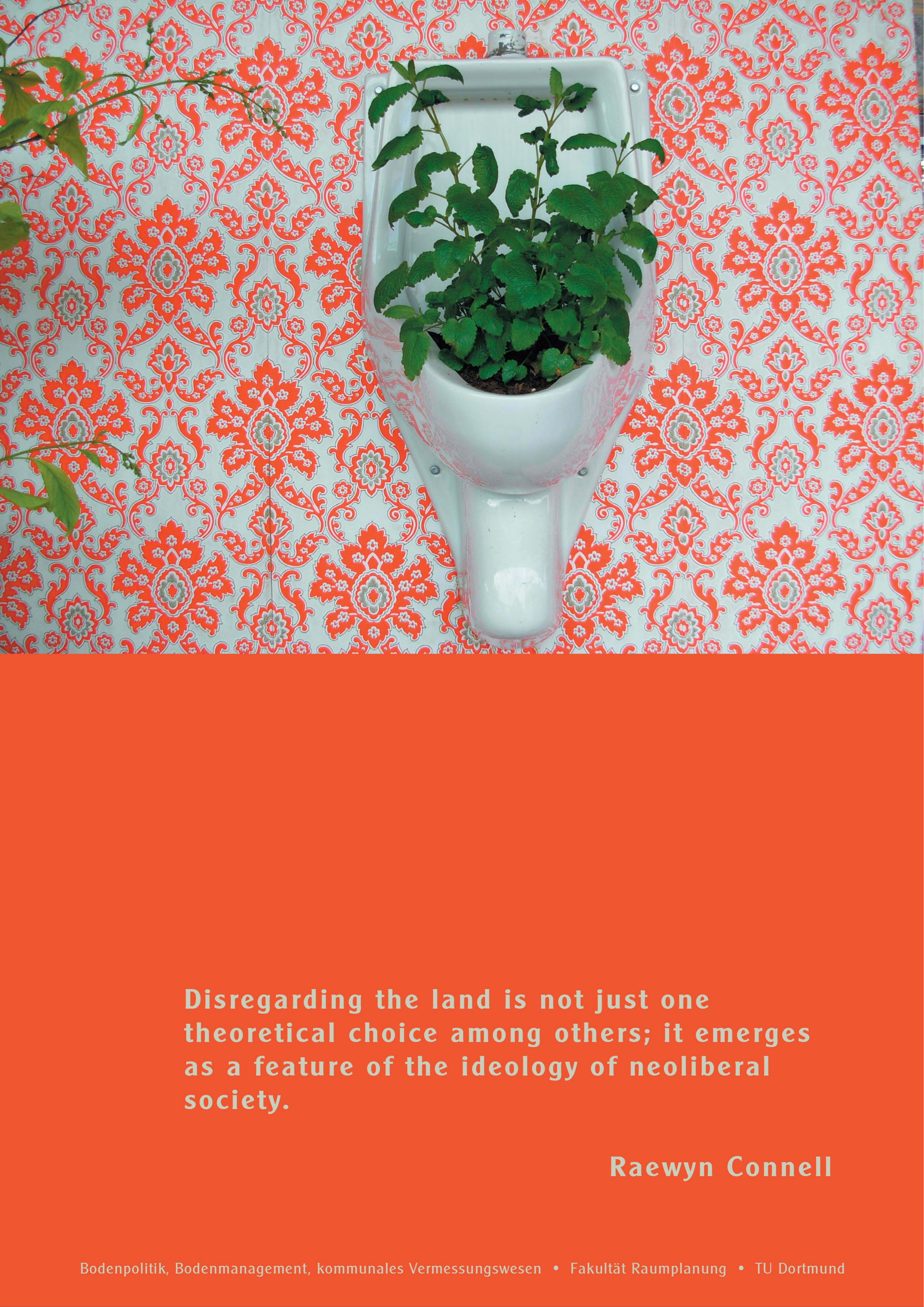 This paper looks into the practices of oil industries and their effects on land and people living in these environments. The land belonging for centuries to these communities is being irreversibly changed and devastated. Not only the land, but also their lives are altered and changed forever as usually they are appropriated by force. The paper is looking at the issue through the lenses of environmental justice as a concept which deals with unfair distribution of environmental risks and attempts to prevent environmental injustices. This paper is based on the research utilizing case study approach, taking a look at three particular examples of oil exploitation and what are the impacts of this industry there. Principal focus is on issue of land ownership and rights to the land and how the oil companies and state governments approach this issue. The cases are studied through analyzing policy documents and official reports and papers of international NGOs and academics.The first case study is from Central Africa and studies the project of Chad-Cameroon pipeline project. In order to ensure enforcement of human laws and to protect the environment, the World Bank was included in the project. The focus of this study is on local indigenous community of Bagyeli which should have been modernized during the period of this project, but the result was impoverishment and considerable decrease in quality of life.The second case is from Niger Delta region. This area is oil extraction site since 1958 and unlike the first case, it depicts long-term effects of oil extraction. Indigenous community of Ogoni is observed and what were the effects on their land and life during this long period. Last case study describes the vast area of Arctic North which is cursed by being rich in gas, oil and precious metals. The heaviest damage of environment took place in period of 1950s-1970s, but the effects are visible until today and are likely to continue in the future. Study regards the indigenous communities living here and mostly socio-economic impacts of oil industry on them during longer period of time, especially the aftermath of exploitation. The paper aims at discussing the internalization of environmental externalities by their producers and other responsible parties (for example nation states who authorize the development), specifically how these externalities are treated in distant parts of countries which are inhabited by local indigenous communities. It is demonstrated by case of oil industry companies entering these distant locations with blessing of nation states (or directly national companies) and their practices of how they compensate the damage they create to the environment and to the inhabitants of these locations. Environmental justice is used as a tool to look at distribution of risks during the oil extraction processes and provides a solid framework for analyzing the impacts of oil companies on local communities. The expected outcome of the paper is increased awareness about the impact of oil on the area it is extracted from and argues that it is an issue for politicians and planners, too. Another outcome is a discussion about the policy recommendations for decision makers on global level. The power of international NGOs is high and they can influence how oil companies behave. Indigenous communities have to be regarded not only as minorities, but their unique status has to be recognized and their rights have to be enforced.