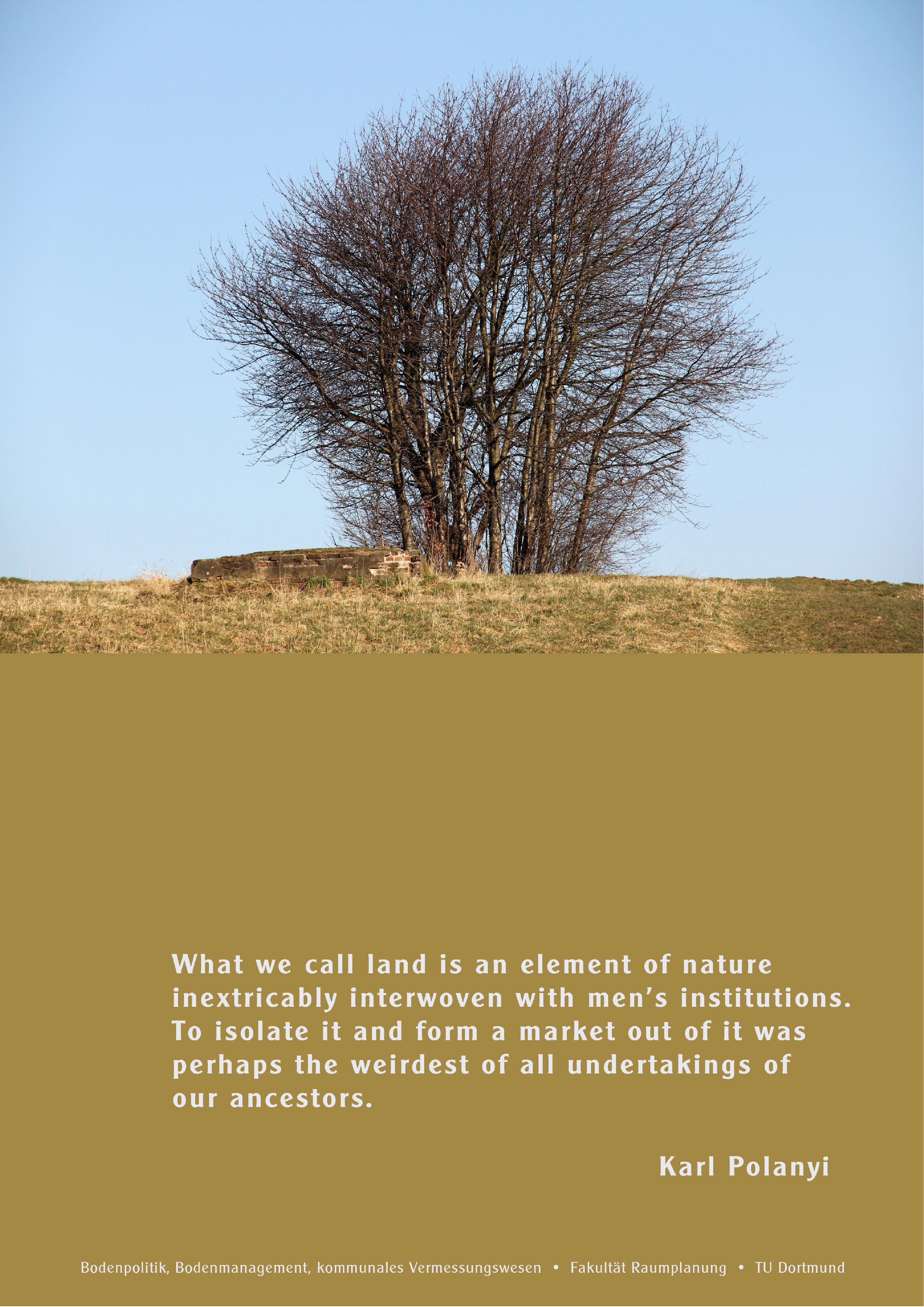 It is always hazardous to write about the future. To date (December 2015), the Transatlantic Trade and Investment Partnership (TTIP) is in statu nascendi. Without knowing the definite content of the EU-US investment agreement, my paper speculates about the future of TTIP and its impact on public land policies. These policies commonly comprise the creation and definition of property rights, of expropriation as a legitimate regulatory purpose and consequence of bona fide regulation, property va-luation, and land use planning instruments. According to the road map of the European Commission, 2016 will be the year when TTIP sees the light of the day, supposed that the national parliaments of all Member States agree with the final text of the treaty (ratification procedure).The (secret) negotiations started in July 2013. In 2015, TTIP will dominate the controversial debate particularly in these two states. Former Austrian chancellor Werner Faymann and the German Minister of Economy and Energy, Sigmar Gabriel, are prominent opponents of TTIP at the current stage of negotiation. The results are treated as a secret by the European Commis-sion. Faymann and Gabriel criticize TTIP because of the supposed downsizing of environmental, health and food standards and the overemphasis of investor-to state-dispute-settlement beside the national courts. The German and Austrian debate is led by the domestic angst of investor-state dispute settlement and the establishment of “arbitral tribunals” beside the domestic legislation and cognizance.