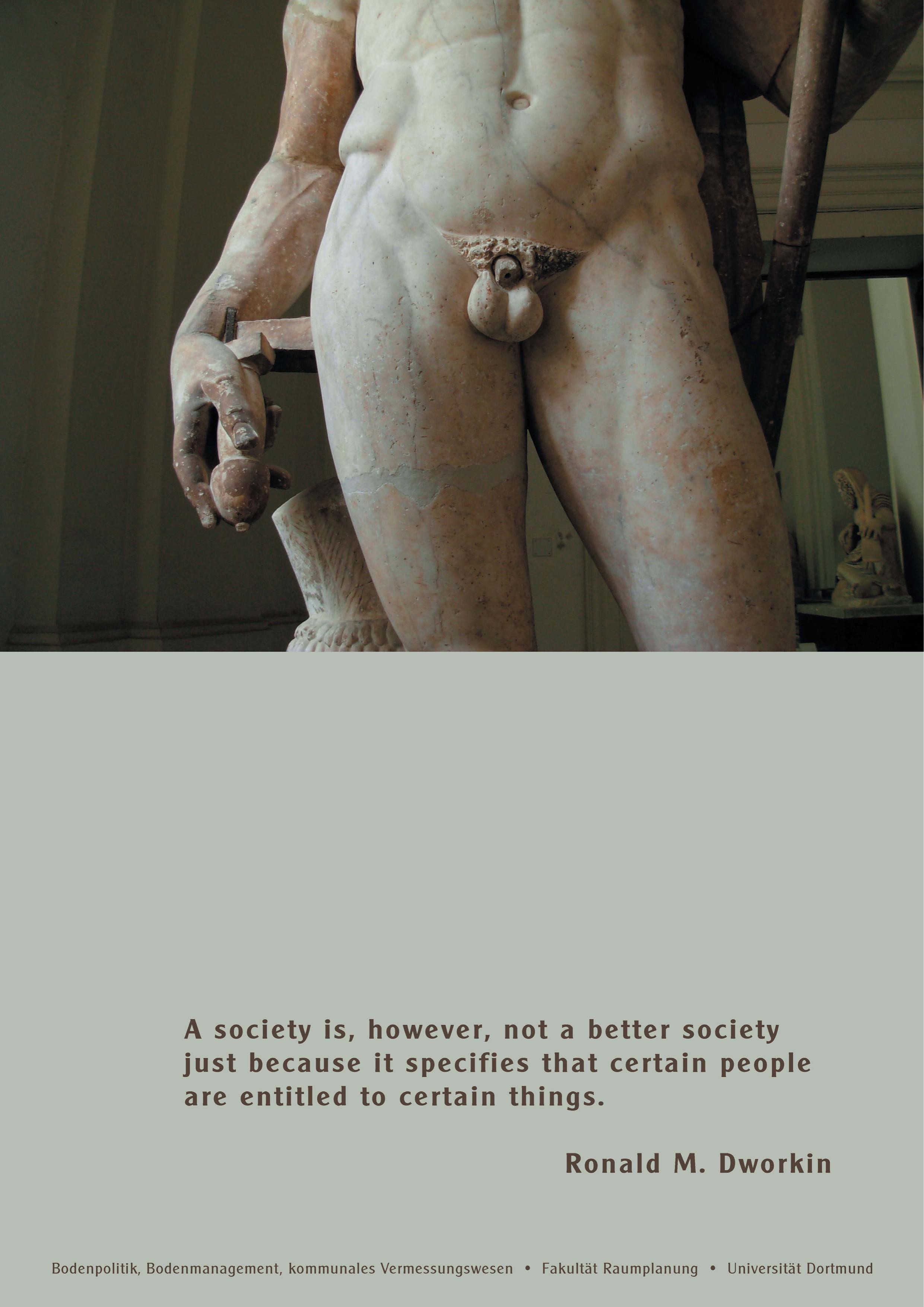 Greek cities have been facing in the past two centuries the influences of two World Wars and a Civilian War, a dictatorship, Olympic Games and today an economic crisis. The role of the private and the public sector during these years was extremely important on every level. It configured the urbanization process on the regional level, the density of inhabitation on the urban level and the quality of the built environment on the architectural level. The paper focuses on the role of the public and the private sector in urban planning since the declaration of the Greek state and its effect on the Greek urban environment. It investigates the way the public sector tried to manage facts that changed the physiognomy of the Greek cities, as the lack of a strict legislative framework combined with the insufficiency of controlling mechanisms and the creation of new infrastructures led to cities that had intense environmental and social problems. Finally, the paper focuses on the economic crisis and the role of the public sector in spatial planning of Greece today.